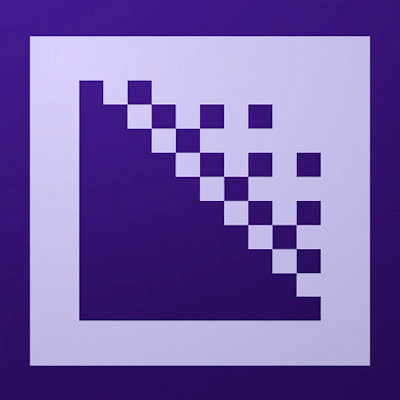 Adobe, utilities
Information
Users of Guests are not allowed to comment this publication.