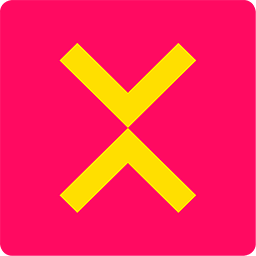 Twixl Publisher provides the ability to create applications and content, starting with design and ending with the creation and publication of applications in a single environment.

Twixl Publisher is a platform (a set of software and services): the program for OS X and the plug-in for Adobe InDesign CC2015, CC2014, CC or the CS6, to create interactive content for mobile devices both from existing documents, as well as "from scratch".

Twixl Publisher can use a wide range of interactivity, such as photo slideshows, audio, video and HTML5 integration.

With Twixl Publisher, you can create applications for iOS phones and tablets, Android and Amazon or export content for viewing in a browser on a computer.

Twixl Publisher is based on the philosophy of ease of use, natural and intuitive. The user and his experience are the solutions center and it shows in every component of the system. We can only come up with, create and publish.