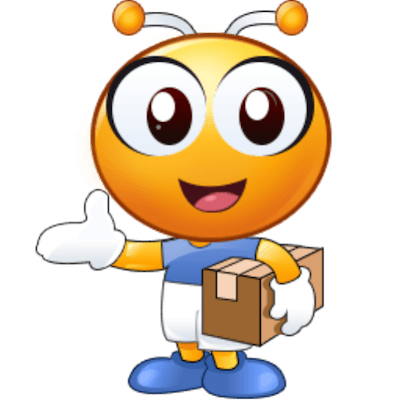 Aiseesoft Mac FoneTrans - iOS Transfer for Mac! This Mac iOS transfer and management software can transfer files between Mac and iOS devices. Managing your digital life has never been easier. Transfer files from Mac to your iPhone/iPad/iPod in one click!

Transfer files from Mac to your iPhone/iPad/iPod in one click
You've downloaded some of your favorite music, movies, or some interesting video clips, and now you want to enjoy them on your iPhone, iPad, or iPod touch, but you can't rely on iTunes to do this for you. Aside from being inconvenient, more importantly, the files tend to get lost. Mac FoneTrans - the safe iOS file transfer for Mac - walks you through this process by transferring videos, music, photos and other multimedia files from your Mac to your iPhone, iPad and iPod with one simple click. Is the file not supported by the device? No problem! This iOS management tool will easily convert all your files to the correct format for you.

Import iPhone/iPad/iPod files to Mac for backup, sharing and managing
If you want to backup the photos you taken on your iPhone, watch the iPad movies on Mac, or manage the music files on your iPod touch, you need a professional iOS data transfer program - Mac FoneTrans. It allows you to transfer music, videos, photos, albums, playlists and other files from iOS devices to Mac. After that, you can backup these files on your Mac, to manage and share them easily.

Transfer iPhone/iPad/iPod files to another iOS device on Mac
Mac FoneTrans makes it easy to transfer files between different iOS devices. You can transfer iPhone contacts, photos, music, and even app data to iPad, iPod or another iPhone. This makes your iOS file transfer and sharing more direct and convenient. And when you change an iPhone, you can use it to sync contacts to the new iPhone.

Backup multimedia files and playlists to iTunes library losslessly
When you sync iOS files on your iDevice with iTunes, the original files will be overwritten and replaced by the latest files. Therefore, some important iOS files will be lost if you sync with iTunes directly. To avoid this kind of iOS data loss, this Mac iOS file transfer enables you to import music, movies, photos, playlists, etc. to iTunes while detecting duplicate files as it transfers new ones to your iTunes library. 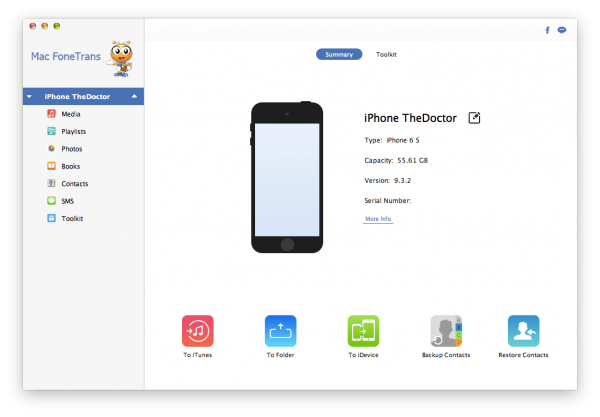