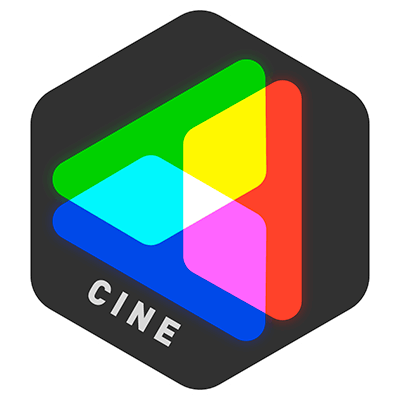 Designed for professionals, CameraBag Cinema offers video filtering, color correction, and film emulation, all in a stand-alone package (which can be used alongside Final Cut, Premier, or any other NLE). It’s built around the core principles and technology of CameraBag Photo, which was chosen by Apple as Mac App Of The Year runner-up.

How to install:
Warning! You are not allowed to view this text.