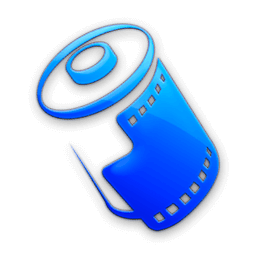 With batchCONVERTER, all the pictures in a folder of a certain format can be batch converted and copied to another folder. Ten more formats are now supported and ready for you to use, including icons (.icns) and even PDFs!

Convert thousands of pictures into other formats at once, as easy as one, two, three!