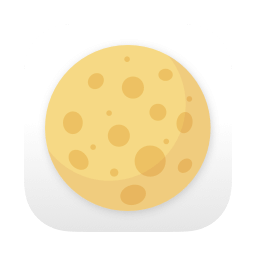 Intelligent adaptive brightness for your external display.. Lunar controls the same brightness that you can change by using the monitor's physical buttons.