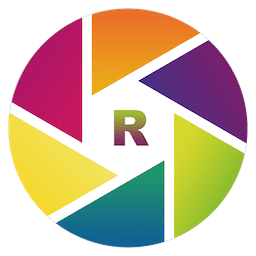 RAW Converter for mac is a simple but powerful Mac image converter tool that can convert any image (including heic format) to a common format, such as JPG. It supports all popular raw formats of the camera, such as NEF, KDC, CRW, DNG etc. It also gives you the ability to batch convert photos and save them to jpg, jpeg2000, bmp, gif, png, tiff.