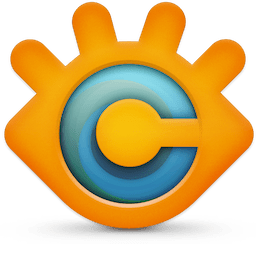 XnConvert is a batch image-converter and resizer with a powerful and ease of use experience. All common picture and graphics formats are supported (i.e. JPG, PNG, TIFF, GIF, Camera RAW, JPEG2000, WebP, OpenEXR) as well as supporting over 500 other image formats. Also available within the batch operations include rotating, adding of watermarks, adding of text along with many image-adjustment features such as brightness, shadows and more.

Among the features included are:

graphics photography
Information
Users of Guests are not allowed to comment this publication.