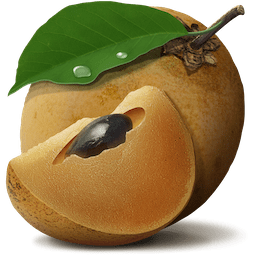 Chikoo - a file organizer for the Mac

Multiple libraries
Create as many libraries as you want and organize whatever files you want in each. For example, organize your articles in one library and movies in another.

Library folders
By default, Chikoo leaves files at their existing locations when importing them into a library. But you can also associate folders of your choice with a library, and have Chikoo automatically move or copy files into any of them upon import. With Chikoo, you have complete control over where your files are located on the filesystem.