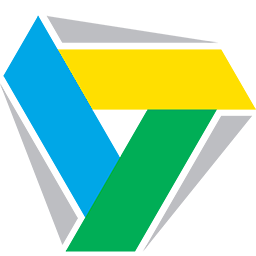 The PROMT Offline English Pack translates texts of any size from English into German, French, Spanish, Italian, Portuguese and Russian and vice versa. Special mode "PROMT Agent" let you easily translate texts in apps and browsers on your Mac.

Version 2.2
Thank you for your candid comments!
With their help we have once again improved our offline translator. In this update, we:

translate
Information
Users of Guests are not allowed to comment this publication.