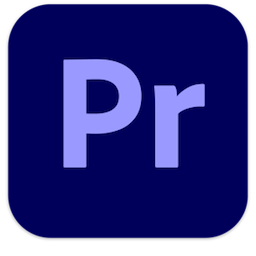 Adobe Premiere Pro CC 2020 lets you edit video faster than ever before. Dozens of brand-new features include a redesigned timeline, improved media management, and streamlined color grading. And it's just the beginning: You'll get access to new features the moment they're released. Your entire creative world, together in one place. Only in Creative Cloud.

Version 14.0:
Auto Reframe
Powered by Adobe Sensei, Auto Reframe applies intelligent reframing to your footage, keeping the action inside the frame for different aspect ratios such as square, vertical, and 16:9 video.

Graphics and text enhancements
The Essential Graphics panel in Premiere Pro has a number of text and graphics enhancements to make your titling and graphic workflows smoother.

Other enhancements
Learn more about other improvements in the new release, such as faster scrolling in the Media Browser, easier Media Cache management, and more.

Adobe, video
Information
Users of Guests are not allowed to comment this publication.