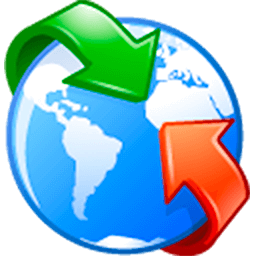 The new version 14 supports translation between 91 languages, and with text-to-speech (TTS) support for 46 languages, which makes it an ideal language learning app as well. For the Chinese language, Easy Translator now supports two spoken dialects: Mandarin and Cantonese.

This translation software can also convert text to MP3 audio files so that you can listen to the audio in your favorite music player.

translate, productivity
Information
Users of Guests are not allowed to comment this publication.