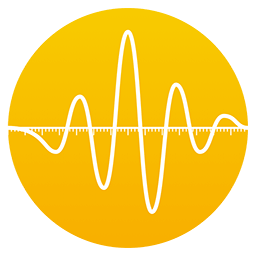 Swinsian is a sophisticated music player for macOS with wide format support, folder watching and advanced tag editing and designed to be responsive even with the largest libraries.

Version 3.0 Preview 1
Note: This is a beta release.