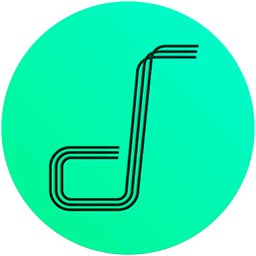 A well-designed Spotify music converter to download over 70 million songs, playlists, albums, podcasts from Spotify to MP3, FLAC, WAV, AAC for offline listening on all devices and players with ease.

As the undisputed leader in on-demand streaming music service, both Spotify free and paid users can access over 70 million songs. But tracks have been applied Ogg Vorbis format in all songs and playlists, which prevents members listening to Spotify music on most popular devices, like the common MP3 players.

To make full use of songs, AudFree SpoDable for Windows and Mac is designed to help you easily convert Spotify Ogg to MP3, FLAC, AAC, WAV, M4A, M4B and other common audio formats with zero quality loss so that you can play Spotify tracks on all music players offline at any time.