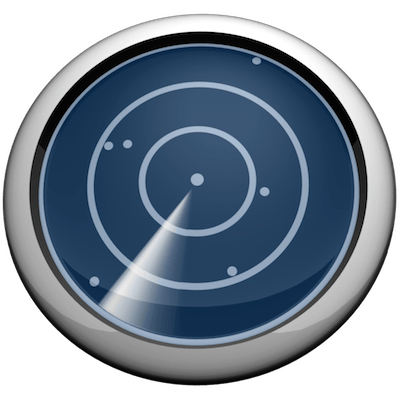 Turn your Mac into an air traffic radar and see airplane traffic around the world move in real-time. Discover why millions are already using Flightradar24.

We are frequently featured in the media and recent media mentions include Bild (Germany), Le Monde (France), Cable News Network (US), and MSNBC (US).

Features that have made Flightradar24 the bestselling flight-tracking service around the world include: 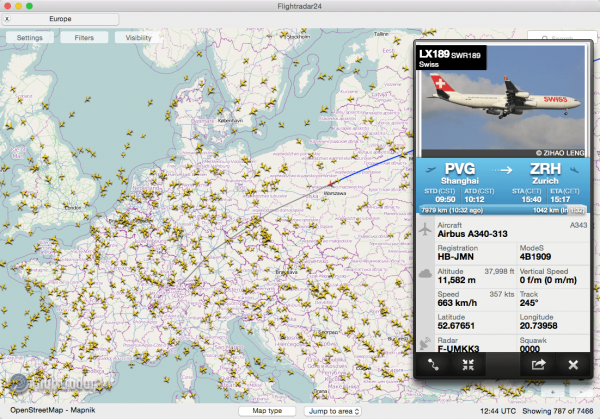