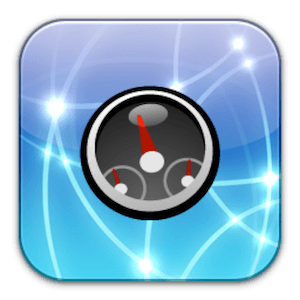 Network Speed Monitor is a handy application for you to monitor and record your income and outcome data and keep you alert about whatever is running in your computer.