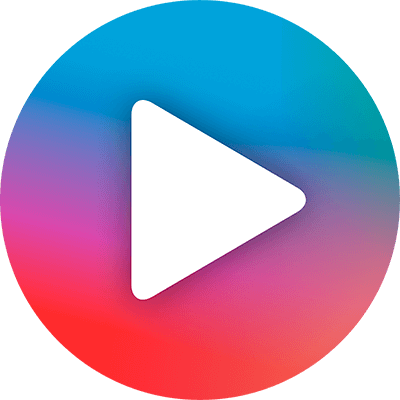 The easiest way to watch television on your Mac

Imagine a television in which you can see every channel of the world...

How it works?
1. DOWNLOAD
Install TV Streams on your Mac, Apple TV or iOS device from the App Store.

2. ADD
Import the channels you want using an M3U playlist. You can use the mail app or directly import from a Pastebin link.

3. SYNC
All the imported channels automatically synchronize with iCloud and are available on all your devices: Mac, Apple TV, iPhone and iPad.

4. RELAX
Relax and watch your favourite shows on your Mac, Apple TV, iPhone or iPad.

EASE OF IMPORT
It's easy to import a list of channels with the Mac or iOS app.

ICLOUD SYNC
The sync mechanism with iCloud stores all your channels privately and securely, and keeps them updated in your devices.

INTUITIVE UI
A UI that uses the native elements of the OS enhances the usability of the app with elements that you are familiar with.

PLAYS THE MOST COMMON FORMATS
We support the formats m3u8, mp4, mkv, mpv, 3gp and much more.

Mac and IOS APP
Our applications allows to easily import list of channels.

CONTINUOUS UPDATES
We are continuously working to improve the app, if you have some idea or feedback send us an email and we will get back to you.

This application allows the streaming of the most common formats, such as .m3u8, .mov, .mp4, .mpv, .3gp 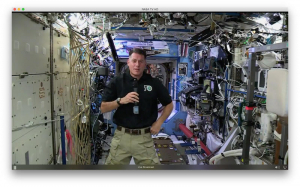 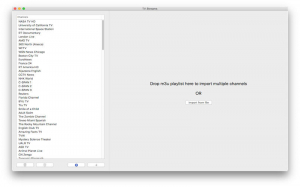 entertainment
Information
Users of Guests are not allowed to comment this publication.