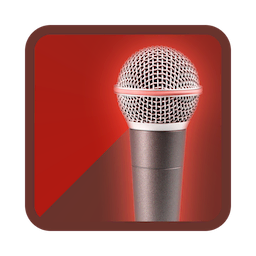 Audio Companion is a sound recorder allowing you to record music via the built in sound input or any sound input device connected to your computer.

It will either act as a normal audio recorder or as a recorder that automatically split each song into separate files.

The files may be saved as ordinary AIFF files (ready for burning an Audio CD) or saved as AAC/m4a or Apple Lossless (ALAC) files. You may also save the files as MP3 files.

RIAA correction for direct connection of a turntable. Speed correction - record your old 78 records at 45 RPM.