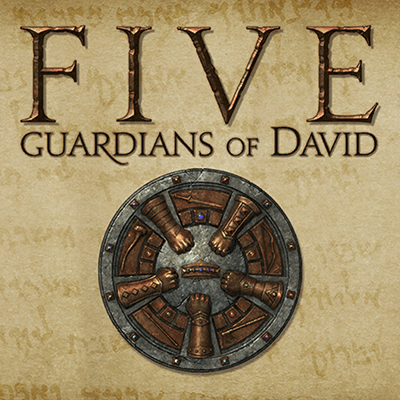 FIVE: Guardians of David is an expansive Diablo-style action-RPG set in the ancient lands of Canaan. Lead and play the five heroes, battling across exotic locations filled with archaic cultures, rich characters, and powerful artifacts. Experience one of the greatest stories ever told in this 11-Act epic.

action adventure
Information
Users of Guests are not allowed to comment this publication.