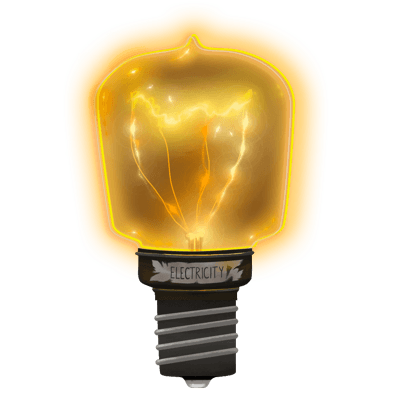 The whole city has been plunged into darkness. After an accident in the power station, a living electric spark must restore electricity to the city and give citizens back their safe and carefree lives.

"TurnOn" tells the spellbinding tale of a brave alien creature and its striking journey through blackout world. Featuring a charming art style and visual storytelling, cute character personality, and a soothing and magical soundtrack, "TurnOn" makes the world the way it was before, but a little better and kinder.

action, adventure, indie, casual
Information
Users of Guests are not allowed to comment this publication.