Download for Mac » macOS Game » The Song of Seven: Chapter One
Home

The Song of Seven: Chapter One 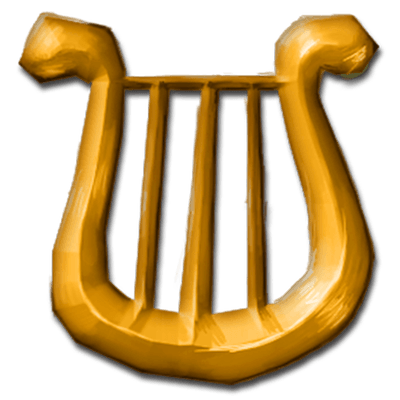 The Song of Seven is a single player third-person adventure game. Solve environment/inventory based puzzles, engage in meaningful conversation, and explore a world full of mystery.

NARRATIVE
A dark myth has awakened to threaten Pria, a gorgeous and mystical world desperate for a savior. To restore the balance of the realm, you’ll need to help Kiba, a sheepish boy, venture outside his serene village to face his heroic destiny. Collect items for your quest to solve exciting puzzles while you explore distant lands and form alliances in this unforgettably epic single player adventure!

Pria’s lush world belies a society fragmented by tribal squabbles, lost histories, geographical extremes, and, above all, the need for survival. Among all of these people lies an even deeper secret- an ancient myth that tells of a dark force whose shadow is unmatched and growing again across the land. Join Kiba, a simple boy from a sleepy town called Kami, as he comes of age to defeat this evil in an incredible tale of heroism and friendship. This third-person puzzle adventure represents the premiere of Enlightened Game’s flagship series: The Song of Seven, available May 17th, 2016 on Steam.

Chapter One: Overture.
A powerful storm has just torn through Kami Village, and it has brought change in its wake- maybe forever. Kiba, our hero, finally ventures past the safety of the town where he’ll meet an important companion and begin an uncertain quest in world of mystery. When he comes across a dark force in his world, will he have what it takes to survive? Play now and find out!