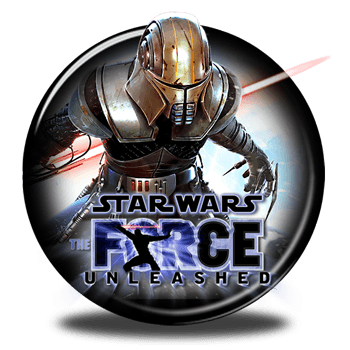 Experience the Power of the Dark Side with Star Wars®: The Force Unleashed™: Ultimate Sith Edition

Star Wars®: The Force Unleashed™ completely re-imagines the scope and scale of the Force and casts players as Darth Vader’s “Secret Apprentice” unveiling new revelations about the Star Wars galaxy seen through the eyes of a mysterious new character armed with unprecedented powers.