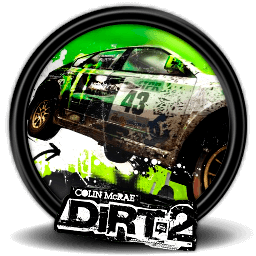 The king of off-road racing returned with DiRT 2 in 2009 – this time sporting a new, turbo-charged career mode. With a career that covered both solo and multi-car off-road racing, and an incredibly intense and rewarding online multiplayer experience covering Rally, Raid and Rallycross, DiRT 2 brought an unprecedented amount of fun to the racing genre.

In addition to the straight game types, DiRT 2 was the first game of the franchise to introduce a series of Special Modes, including Gatecrasher, Domination and Last Man Standing.

IGN reviewed DiRT 2 as: “a gorgeous racing game with some satisfying rally sections and a whole lot of wheel-to-wheel racing.”

racing, sports
Information
Users of Guests are not allowed to comment this publication.