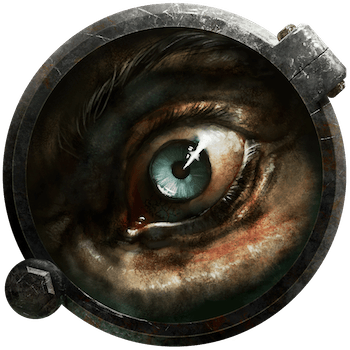 Amnesia: The Dark Descent is a first person horror game with focus on immersion. It is a game where atmosphere and story comes first.

Daniel awakens in a desolate Prussian castle without any memories to explain his situation. A letter written by himself reveals that the amnesia is actually self-inflicted. The mysterious message urges him to seek out and kill Alexander, a man residing deep below the castle. Hunted by a dark shadow, Daniel can see no other way out. If he is to save his life and mind, he needs to find out what it is all really about. It is his only hope for salvation. A dark descent awaits.

Amnesia: The Dark Descent is brought to you by the same developers behind the critically acclaimed Penumbra series. With this new title, Frictional Games aim to take horror gaming to a new level. The game enables real-world physics, making interaction truly intuitive, and allows you to step inside the world of Amnesia. Pick up and manipulate almost any object, study them, and find a way to use them to your advantage. Feel the excitement of being an ordinary person trapped inside a fantastic and dangerous setting.

Forget about fighting back. To survive you need to use your wits. Sneak, hide, and if all else fails – run!

Forget about cutscenes and other breathers. Everything that happens, happens to you first hand. Become Daniel and uncover your past in a maze of forgotten memories.

Enter an interactive nightmare where reality is a fragile concept.

Do you have what it takes to survive?