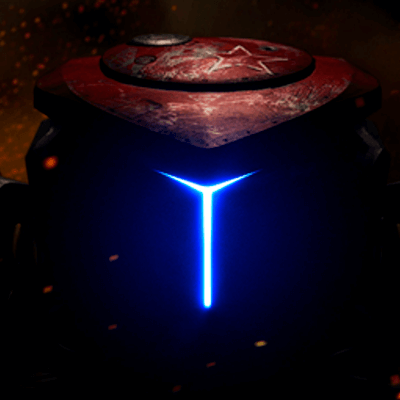 MechRunner is an endless-style action game mixed with fast and furious mode-changing mech action!
It is a "runner" in that the player is constantly moving forward while tracking down lethal O.S.O. forces but what makes it special is that you’re piloting a giant robot capable of some serious destruction! Other endless runners feature action elements, but none like this. Heat seeking missiles, heavy caliber bullets, laser cannons, and concussion bombs meet destructible buildings, debris littered streets, and tons of slice-able enemies to create a fast paced, visually stunning experience!

A typical game may take anywhere from a few seconds to several minutes to play. The higher your skill, the longer the game, the more rewards you will collect, and the more content you will unlock!